Got a little passionate there! 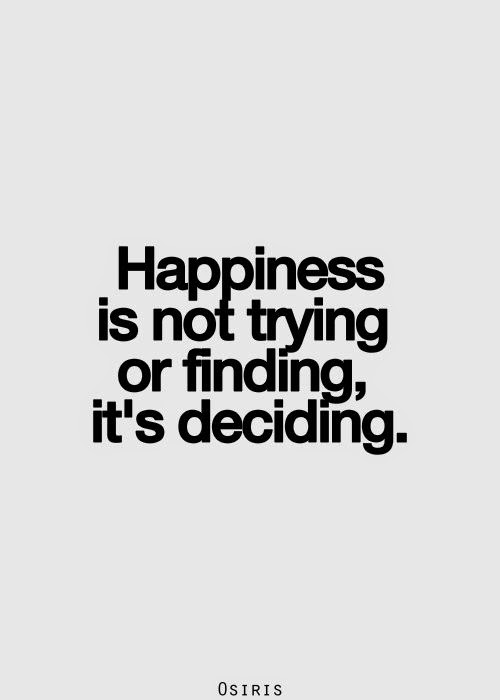 Well I’m getting there, the last three weigh-ins look like this 4.5lb off, 1lb on, 1/2lb off, that’s still 4lb in 3 weeks, I’m happy with that, I’ve been far from perfect!  And we all know the plan only works if you stick to it, which I’m not doing 100% of the time, I’ve been having my weeklies and someone else's this last week!

We enjoyed a nice cooked dinner yesterday minus the beef, we replaced it with half of the Aunt Bessie toad in the hole for 5pp each and it did the trick, loads of veggies, some mash, and gravy and for a total of 11pp, dinner was delicious.

Now breakfast blew my mind, I ordered a seeded loaf for my mom and forgot to order my low calorie type bread, so I weighed one of her slices, 4pp for a slice of bread and it wasn’t even that nice if I’m honest, the mushrooms I fried in one slice of back bacon (2pp) were delicious, I would definitely have them again but instead of the bread I’d have an egg for 2pp and maybe another egg!  I wouldn’t waste those 4pp on that bread again, not at all.

I love that when I give myself permission to eat anything I choose, I still end up wanting the healthier food most of the time, maybe that’s because I know deep down that’s the food that will keep me fit and well and help to keep illnesses such as diabetes away!

It’s scary when you realise 65% of the UK are obese, and in Wolverhampton where I live that statistic is even higher, at around 69%, we really do need to start taking control of our own health.  I know that’s easier said than done but that’s why support helps.

The supermarkets ain’t helping, when you can buy big tubs of chocolate for £5 and if you got to buy a pack of 6 crisps they will sell you 18 for the price of 12, in a time when money is tight, people see the saving, not realising they’ll probably eat those crisps in the same amount of time, so they’re not really saving a penny!

In my meetings last week we talked about how we’re not as active these days as we were in years gone by, I remember mom walking to town and back with us on a Saturday, that would’ve been a 6 mile round trip, how many people do that now, these days a 6 mile walk would be a day out!  Activity is important but what you eat takes priority, it takes a long time to burn off those calories with activity, here are a few examples;

To burn off that packet of Walkers cheese and onion crisps you’d need to do a 30 minute exercise class, that chocolate biscuit you have with your tea would take 25 minutes on an exercise bike, who eats one biscuit!  See the thing is we can eat faster than we can burn the calories off, so we need to change our habits and learn not to eat this stuff.

That seriously is the best advice out there, too often I hear, “but I have to have it in for the kids”, erm no you don’t, think about it, according to the Department of Health in a report published in March 2013 (has it gotten any better since?!) In England, most people are overweight or obese. This includes 61.9% of adults and 28% of children aged between 2 and 15.

Over a quarter of the children in this country have a problem, that proves these kids don’t need the crap in the house, let’s lead by example and be the change we want to see in this country.

Eat healthier and move more, the combination of the two will make a huge difference.

They say we eat 7,000 calories alone on Christmas day, that’s 3 times the amount we need, but do you know what, Christmas day isn’t our problem, it’s what we’re eating the rest of the year that matters and according to those statistics, it’s too much of the wrong stuff.

I’ll stop because I’m scaring myself now!  I know that if the foods in my house, we eat it, if it isn’t we can’t and that’s working for me.  Temptation is everywhere, the only place you can really take control is your home, start there and teach the whole family to enjoy healthier foods.

Well I’ll get down off my soap box now and go make a cup of tea (with skimmed milk!)

Have a wonderfully healthy & happy day BeYOUtiful.
Posted by Bev at 7:41 am