I must be pretty amazing!

Make sure your worst enemy is not living between your own two ears. 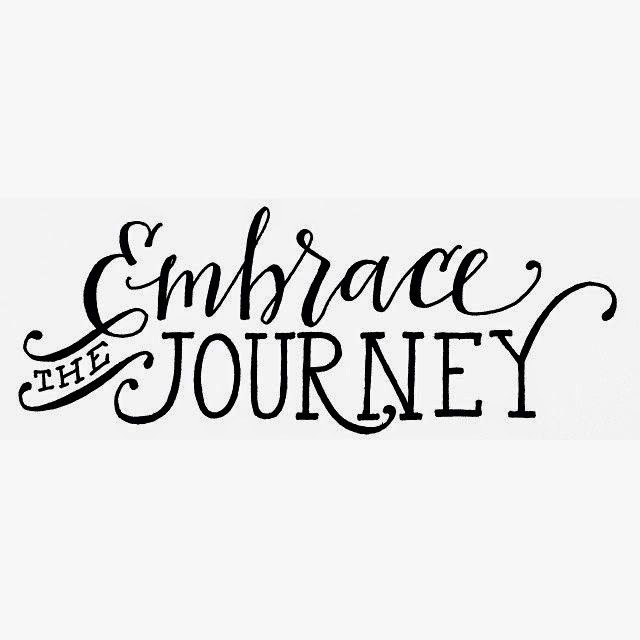 Yay, I have a voice again, it may not be my usual one but it's getting there and I'm starting to feel better for sure.  Yesterday I decided to go hunt down a coat I'd seen a member wearing on Thursday and luckily I got the last one in the shop, so now I have a pale blue coat for summer to wear over the jeans I managed to get back on yesterday, yes losing that 8lb means I'm back in them and able to manage wearing them, a few more pounds will mean I don't have to undo them after a meal!

I may not be ending my week within my ProPoints allowance but I'm still in control, I will be sticking to my 26pp today and tomorrow and taking whatever the scales have to say on Monday.  I've not been well and I've done my best to resist temptation.

I posted this video on Facebook in the week, I do love a Dove advert and the way they promote positive body image, this video shows that we are often our harshest critics, I'd guess men can be just as harsh with the self talk as women, it'd be interesting to write down those negative thoughts you catch yourself having!  Then to contemplate saying those things out loud to another person, can you imagine their reaction and others around listening to them!  That's what this video shows, it's in French but there are subtitles so if you haven't seen it watch it, only 2 minutes long, it's a very empowering way to start your day.

Now to stop with the negative self talk because it can really affect how you feel about your body, you might have to fake it at first and work on paying yourself compliments if you don't feel that good about yourself but stick with it and be consistent, quiet the negative nasty voice in your head and replace it with a more friendly, compliment paying one.  Keep it up and eventually you won't need to fake it!

I used to have negative thoughts about my legs being fat and my big bum but now I love those solid strong legs that have taken me up many a mountain, and my shapely bum looks fab in jeans!

Most people apparently look at their body as if it's something that needs improving or 'fixing', we immediately look at the flaws and focus on them.

It's time to stop doing that I say, let's break this negative habit of berating ourselves and insulting our bodies!

Let's replace the negatives thoughts (I'm not giving you examples, there's enough negativity out there already) with positive ones like beautiful, powerful, strong, gorgeous, elegant, feelings of can and will!

You are amazing, stick with this idea, be consistent and in time you'll realise it.  I mean look at me, I'm awesome, I couldn't have wrote that 20 years ago, I'd have struggled to write it 10 years ago, I may have written it but I probably would have been writing it tongue in cheek!  These days I look at my positives, there are a lot of them, I'm aware of any negative traits I have but they don't define me, they're not WHO I am.

Have a great day BeYOUtiful, I'm going too!
Posted by Bev at 6:31 am