4th March 2015
As you get older, you will start to understand more and more that in life, it’s not about what you look like or what you own. It’s all about the person you’ve become. — Unknown 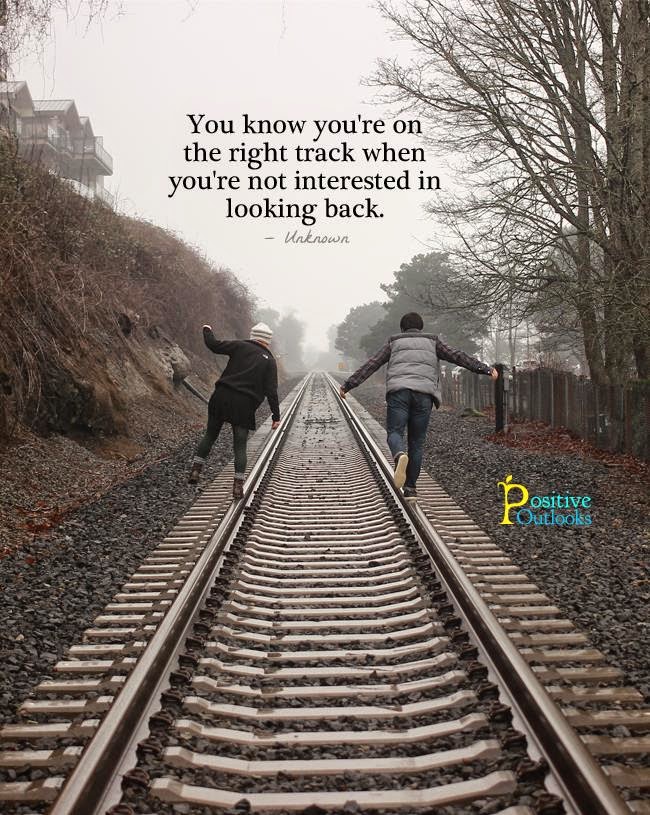 I love that quote this morning, it's so true and I have to admit, when I look in the mirror as long as I'm presentable to walk out the door that'll do me, the vanity and stress I had over my appearance in my 20's has long since disappeared, I'm much more interested in where we're going to eat and who I'm going to be eating with than what I'm going to look like!  I realised I don't really take that much notice of what others look like, I'm more interested in what they have to say and how they feel, and that works for me too.

Now we had a great day yesterday, 162lb lost at the scales, but I also know that some of my members are struggling still to get on track and jump on that weight loss wagon, it's ok, let's restart again this morning, don't let yesterday take up too much of today.  Focus on the days ahead not the ones that have passed, stop looking back, you're not going that way.

Bloomin heck I'm writing in quotes this morning!  But they're so relevant, it's why I start each day with one on my blog, a single sentence can really give you something to think about.

Oh why I think about it, I nipped into the Tesco garage again yesterday, I resisted the Vanilla Latte but I did ask what milk was used in the machines and apparently they are told by Costa to use Semi Skimmed, so that's a positive, makes my 6pp drink lower, I'd guess 4 or 5pp!

I cooked a curry in the slow cooker yesterday afternoon, it was perfect 5 hours later when I got home at work, a little watery because I'd added a bit of water to the sauce as I didn't think it was enough, but I'll know not to do that again.  I think I'll go back to doing more stuff in my slow cooker again as it is nice to work into a meal after work and chicken legs are much cheaper than breasts, so as long as I skin them before cooking they're F&H, 5 legs were less than £3 in Asda last week!

Oh yeah, one last thing before I forget, Red Nose Day is only 9 days away & I'm looking for your silly success selfies, the sillier the better. For every one you send me and I post, I'll donate 10p to Comic Relief, it'll soon mount up! I've received my first and I love it, and of course Lynne was more than happy for a belly selfie after her weight loss! 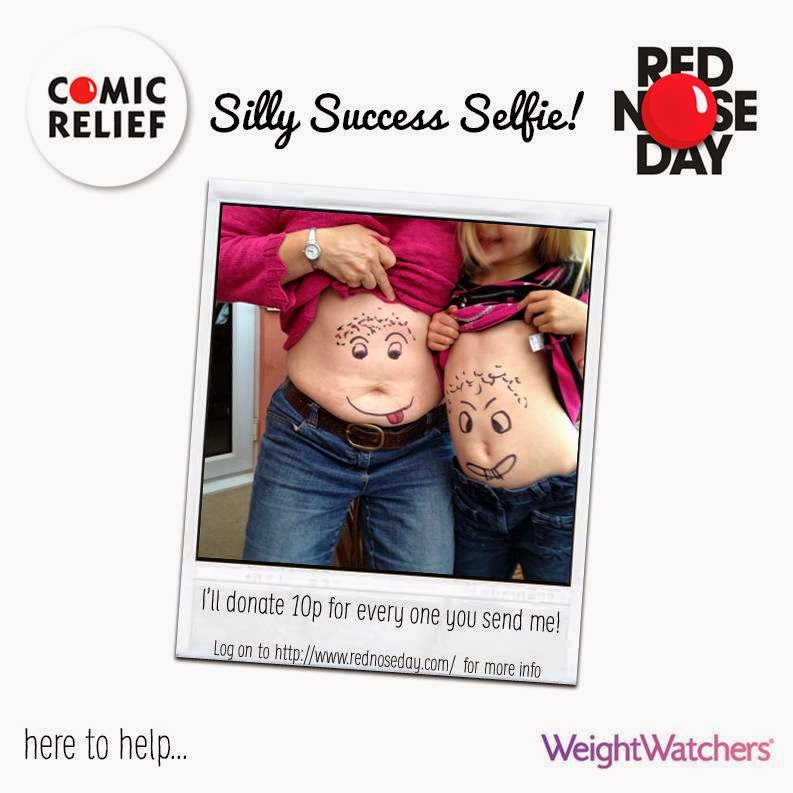 Let's have some fun, springs on its way and the sun is starting to shine, it may still be cold but at least it's bright.