20th September 2014
Happiness isn’t about getting what you want all the time.  It’s about loving what you have and being grateful for it. 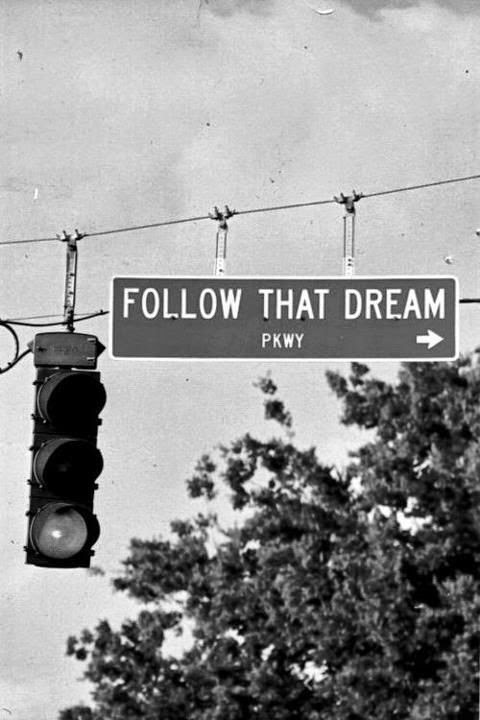 Brilliant afternoon spent yesterday laughing till tears streamed down my face, lunch with your mates don’t get no better than that, oh yes and there was food involved too, but honestly they served us so quickly the food did really play much of a part, we weren’t going anywhere in a rush no matter how fast they fed up, instead we sat and giggled.  Did you know if you put your tongue on the roof of your mouth it gets rid of your double chin!  Apparently it does, I can’t do it without raising my eyes and looking ridiculous so I’ll skip that posing advice ;)

I survived 2 courses and I’m still on track, I have 3 weeklies and 13 activity ProPoints left with two days to get through, they are the weekend which could make it tricky, but they won’t I’ve got this under control, I didn’t even look at the desert menu but did watch the other two eat bread and butter pudding, I ordered a glass of water!  Seriously though they both chose to spend their ProPoints on pudding, I saved mine for wine later, that’s what makes Weight Watchers work because you have choices, you have options, Lynne runs to earn pudding power, and AnnMarie had all her weeklies intact upon arrival, not so much on departure.   Sarah left after the main course to take a conference call so she didn’t need to worry.

Also on my to eat list this weekend or next week are cheese and potato pie, corned beef hash and fish fingers, all of which I intend to include in my allowance and stay on track.

Not much going on in my head this morning, so now I’ve drunk my pint of water I’ll go make a cuppa and get some paperwork done.

Here’s to making it through the weekend on track ;)

Have a great day BeYOUtiful. xx
Posted by Bev at 8:00 am