Getting myself some support because together is better!

16th September 2014
If life was easy, we would be bored, that’s why we are faced with challenges every day, so that we can work to keep ourselves happy! 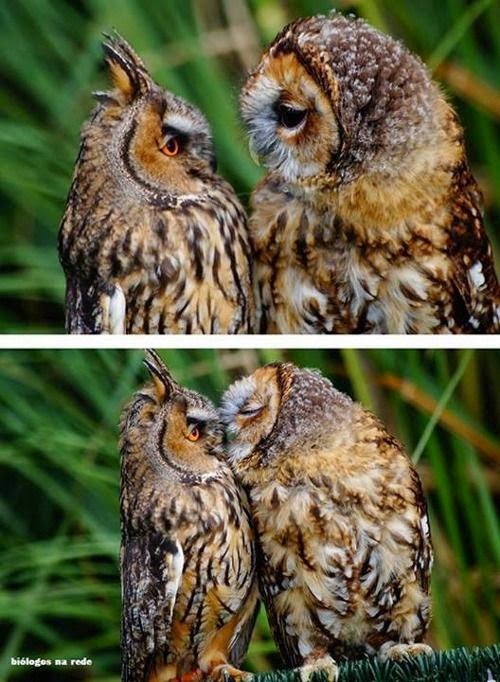 Well check me out, I’ve joined Weight Watchers, of course I never left but I haven’t been going to meetings nor did I have myself a leader, so yesterday that’s exactly what I went and did.  I considered driving out of area so no one knew I was a leader but then realised I have a meeting almost on my doorstep with a good leader and does it really matter if everyone know me, leaders need support too, it’s how we lost our weight in the first place!   My leaders lovely, she’s friendly but she was direct when she needed to be with me and I’m hoping the thought of that conversation at the scales next week will be enough to keep me on track this week.  She made me smile when I said “26 ProPoints just isn’t enough”, she replied “it was enough when you got to goal 10 years ago”, that gave me food for thought, yes I like eating large portions but I don’t need to because I’ve survived on smaller portions before and not starved to death, so portion control is the top of my agenda this week.  I’m not talking tiny portions, just realistic ones, and asking myself do I really need a slice of bread with that.  Yeah I will have me a weight loss next week, 99 days to Christmas, 14 more weigh-ins, I could be back at goal by then if I stopped messing around!

I found out a pair of jeans I bought  in 2002 when I was in California, I was pleasantly surprised to find that I can still actually get them on, I can’t fasten them but I didn’t think I’d get them over my thighs to be honest so they are going to be my none scale victory, I’m going to try them on every couple of weeks and see if the button is getting closer to fastening. Heck I should hang em on the kitchen fridge or lay them on my wine collection ;)

What is good is I don’t feel negative about it all, my reasons for losing weight are positive ones, it’s a health thing, I’m already happy, I realised from last night’s meeting, I don’t have a confidence issue, losing weight won’t make me feel more confident in myself, although from memory I think it probably did when I first got to goal but I had more to lose then, it made me feel more comfortable about going out once I’d lost my weight.  There’s nothing worse than trying to buy clothes when you’ve gained weight and don’t feel good about yourself, I do remember that feeling, I never want to feel that way again, so that can be a motivator too.

Ooo I know not everyone likes it but we had liver and onions for tea (filling and healthy) I added a little bit of chorizo to the liver and onions when they were frying, it really added a nice bit of extra flavour, I didn’t use as much bisto gravy as I probably normally would, mainly because I’d run out, there was only a bit left in the bottom of the tub and we shared a large jacket potato rather than having on each.  Yes there was still plenty on the plate, portion creep is definitely a habit, I’d even got back to using the bigger round plates!

So I’ve just taken a couple of salmon pieces out of the freezer, that’s lunch sorted probably with brown rice and peas, I want to make that beef curry again that I made last week, it was delicious so could make that for tea or get it ready for tomorrow, we shall see.  I need to get my ‘on track’ head on, thinking before eating, it makes a difference, it’s too easy to leave it to the last minute.  I forgot to have breakfast yesterday was so caught up in messing about in my office so it was about 11.30am by the time I remembered and I ended up having a big brunch of chicken, sweetcorn and mayo wraps, then I was out and about running errands and didn’t have my tea until half seven which meant I ate two large meals, not the best for my digestion system I realised, which is another reason I need to watch my portion sizes, my stomach struggled to cope with those two large meals, so today is all about awareness.

The aim is to get to a place where you follow the plan mindlessly most of the time, which I think I do in all honesty otherwise I’d be back where I started, I’ve just gone a little bit astray and need to get mindful again!

Right let’s have a great day BeYOUtiful, and use the question, “do I need all that on my plate?”