Christmas isn't a seasons, it's a feeling...


7th December 2014
Never look back, it distracts you from the now! 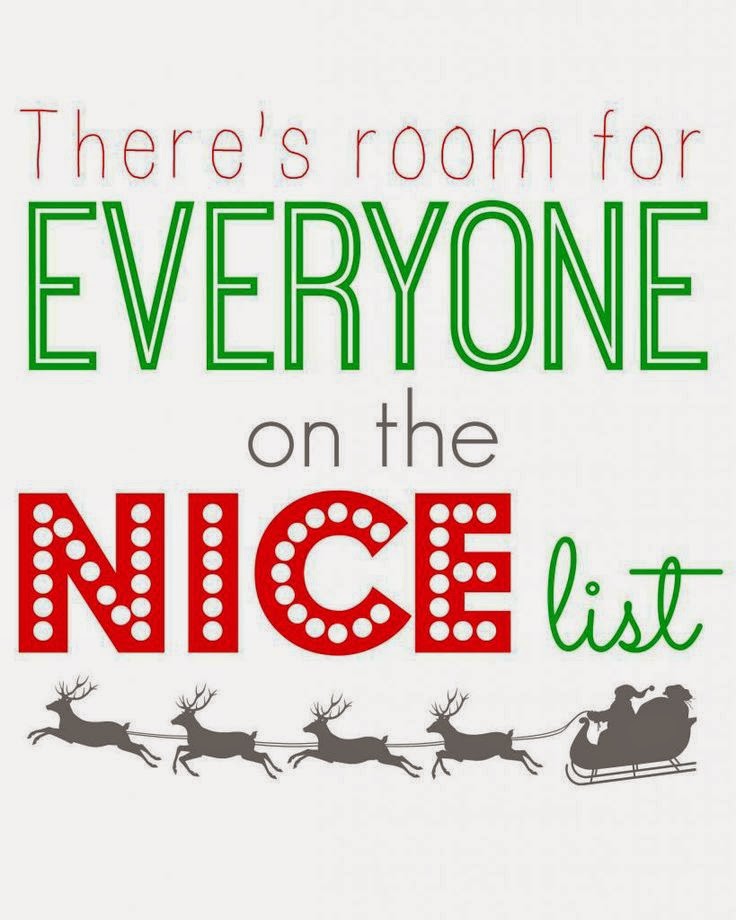 Short blog today as I’m barely awake and I have to go to work for an area meeting!
…
I stopped after that sentence and decided to go have a shower and get dressed first to see if that would help and also to make sure I am ready when my lift arrives!  I’m starting to feel barely human, it’s going to take a coffee though I think as that mug of tea didn’t cut it.  Back in a minute….
…

Aaahhhhh now that’s starting to hit the mark, I’m good to go once I’ve drunk this coffee and maybe followed it up with a second, my eyes tell a different story so as long as no one gets too close to them, I’ll be fine, I always thought I had greeny browny grey eyes, I didn’t realise there was so much red in there too!

Manchester Christmas market was a huge success, two coaches, the only glitch was they dropped us off at different places once we got to Manchester but in fairness to them the city was crazy busy and the drop offs weren’t easy to find.  However the market was lovely, everyone returned to my coach with lots of bags full of shopping and when we arrived back at Bloxwich those getting off the other coach seemed to have similar quantities of shopping too!

It was fabulous to have an entire day out with my bestie, we haven’t managed to get too many this year so we’ve made the most of the ones we have had.  Yesterday was not different, it started with hot chocolate, we were too early for a drop of something in it as they don’t start serving till 11am!  What can I say, we felt like we’d been up for hours at 10.30!  We then proceeded to sample our way round the markets, mmm cheese in every flavour you can think off included toffee cheese and my favourite of the day was caramelised onion and rioja, there is a chunk of that now residing in my fridge, it will be eaten in moderation I promise.    I enjoyed a mug of Raspberry liqueur flavoured mulled wine, of course only because I wanted the mug to bring home, we ended up with 3 mugs, I needed on of each design and Lynne had to make sure that the hot chocolate with the cream and flake tasted as high in ProPoints as it looked!  It did…

By 2ish the place was really starting to get busy and I have to admit, these day apparently I’m a shopping lightweight, I was done it and ready for a sit down, luckily Lynne agreed so we went for some lunch in one of those all you can eat buffet’s, thankfully neither of us were particularly hungry so we just had a bit of Chinese which meant my craving for a takeaway the last couple of weeks was now satisfied and we both got to sit down for an hour!   I love people watching so couldn’t help it in a place like that, let’s just say people were getting their moneys worth!  It served everything from carvery to Italian to Indian to Chinese and they were piling it up, the were mixing sweet and sour with roast dinner!  Each to their own but if I wanted to try a bit of everything I’d just go up a lot of times because my gravy will never be mixed with my satay sauce!  We resisted desserts as we’d had plenty of hot chocolate earlier in the day.  I never did get any marshmallows, I might get a bag of those for Christmas and we can have a nice mug of chocolate Christmas Eve maybe.

We had an interesting conversation with a lady in Harvey Nicholls, she had whisky tastings, and I picked up a leaflet and she suggested I try, now she didn’t know this but me and whisky have a strange relationship, it’s always been my mission to actually find one I find palatable neat and as yet all of them make me pull a really strange face when drunk.  This one was actually the best I’ve tried yet, but it still made me pull a face, I told her I wasn’t a great fan of whisky and she started to explain how the smells and tastes would bring back memories of something deep down and if I didn’t like it, then it was because those memories were associated with something not quite so nice and it was probably time to admit defeat and move on to a drink I do like.  How bizarre, I could not disagree, whisky does bring back many memories, all of my dad who’s no longer with us and as much as now I can say I loved him, when he was alive for the best part of my life I didn’t!  So I guess she was right, the whisky is a memory and maybe one day I will taste one and think mmm nice, when that happens I’ll know I’ve finally put all those memories to bed and moved on completely.

Well I managed to buy a few gifts I wanted yesterday and slept like a brick last night, maybe a little too heavy because I feel a bit heady this morning, I’m sure I’ll soon wake up once I’ve downed another coffee or maybe I’ll just take a couple of painkillers.  What I do know is that once I get home this afternoon, I’m chilling out with my mom, the poor love hasn’t had a decent meal since Friday!  I did leave her a couple of ready meals in the fridge but they’re still there so heavens knows what if anything she ate yesterday when I was out.

Here’s to a fabulous Sunday whatever you have planned, and enjoying this time of year with all its cheer, I absolutely loved soaking up that Christmas atmosphere yesterday even if it has worn me out completely!  Ho Ho Ho….