My members had a great week on Smart Points!


20th December 2015
When you talk, you are only repeating what you already know.  But if you listen you may learn something new. 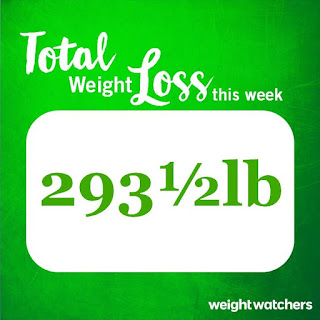 It's been a great week in my meetings, 293.5lb lost by my BeYOUtiful bunch of Weight Watchers on the first week of the new Smart Points plan, just fantastic and we finished the week off nicely with Margaret achieving her goal, proving you can be healthy and happy, not forgetting glamorous at any age, I really do have the best members. 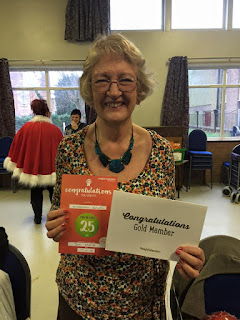 And I'm over the moon with the scales myself this morning, I've stayed the same again, if I can make it through December with them saying that I'll be chuffed, especially as I've had my Chinese takeaway out of the way and last night we opted for an Indian takeaway!  Today I'm making that roast dinner, the beef is cooked already, so it won't take long.  That's all my Christmas takeaways done and dusted, my brother and his wife leave today, then once Christmas day is done, I've got a week off to really refocus on me and my health, spend some time on myself, I'm really looking forward to it.

I check out my Pinterest every morning when I log on and I just spotted what looks like a tasty recipe, especially as I like a falafel myself on http://www.elephantasticvegan.com/vegan-gluten-free-green-falafel/ so I've SmartPointed it up and here it is; 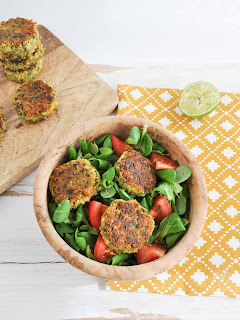 1.    Wash the green collard leaves and remove the stems, roll it up and blitz it in the food processor until fine.
2.    Drain the chickpeas (save the water for some Aquafaba magic, if you like) and add them to the food processor and blitz until broken up.
3.    Transfer the mixture into a large bowl, add in the salt, garlic powder, lime juice and give it a good mix.
4.    Add in the chickpea flour into the mix until you can form little patties (I've added 2 tablespoons).
5.    Heat a large pan with the canola oil (the bottom should be coated) and add in the Falafel once the oil is hot. Let it pan-fry (on medium to high heat) for about 7 minutes on each side. They should be crispy on the outside and soft but not mushy on the inside.

So that's the recipe, however I noticed in the middle of it this sentence "(save the water for some Aquafaba magic, if you like)" and I got curious, so I googled it and apparently Aquafaba generally refers to the liquid in a can of chickpeas, and is a revolutionary new vegan egg replacer which can be used in recipes like meringues, confectionery, and baked goods.  There are a lot of people out there not only vegan but allergic to eggs that would love this idea.

To  make aquafaba egg replacer: for things like cookies, cakes, and breads, 3 tablespoons of chickpea or white bean juice is all you need to replace an egg so it seems.  If you're interested google it there seems to be plenty of info on it.

Well I'm going to get my paperwork done so I can spend some quality family time, tomorrows going to be a very busy day, so today I think it's all about the relaxing, although really should do a bit of housework!  We'll see ;)
Happy Sunday BeYOUtiful. xx