7th February 2018
You can’t calm the storm… so stop trying.  What you can do is calm yourself.  The storm will pass. 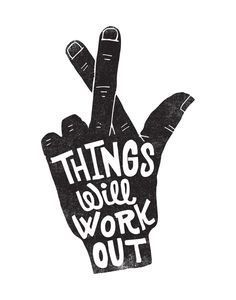 Yay, I found our hot water bottles in the shed and I had a snuggly sleep with them and my bedspread on top of my quilt.  The universe really is having fun with me at the moment, the weekend it was my knee that went then yesterday morning my shoulder, OUCH, the pain knocked me sick.  Thankfully I managed to get in with my massage lady and she had a go at it, there’s two huge knots and it feels like it’s spasmed, – happy days, on another positive, I had a gift voucher from my birthday that paid for it.  It’s still painful this morning but not as bad as it was yesterday, a couple of days of ibruprofen and another massage and hopefully it’ll rectify.  I’m thinking the cold hasn’t helped, I’ve probably been sitting tense, but I had a hoody on the thing I was sleeping in and I’m wondering if that rolled up under my shoulder and caused it.  However it was caused, it needs to go away now.

Let’s talk about food, I had a bostin tea last night, nipped into the Tesco to get a loaf on my way to work and they had 2 reduced packs of cod, I was like ‘I’m having that’, even if I freeze it, but when I got home, I whizzed up a stale white cob to make breadcrumbs and mixed it with this Aldi lemon and herb rub; 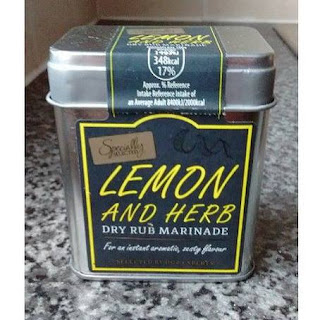 Then whizzed an egg up and dipped the cod in before coating it in the breadcrumb mixture (I’ve froze the breadcrumbs that were left for another day).  Then I baked it in the oven for 25 minutes and had it with microwave chips and broccoli, posh fish and chips right there. 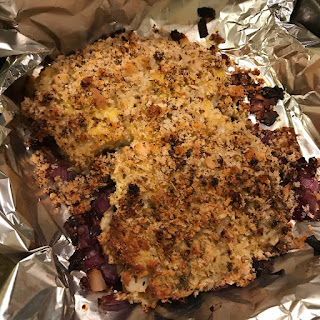 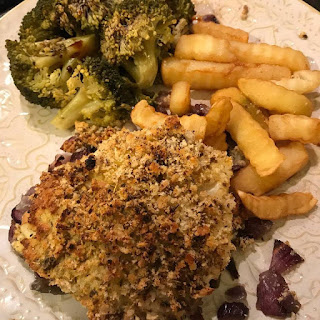 I’m not being golden but I’m doing the best I can, I’ve lost the couple of pounds I gained over my birthday weekend, so I’ll take that, as long as those numbers aren’t going up and up I’m happy.  Now if I can lose those pounds just from eating healthy at mealtimes, just think what I could do if I actually follow the plan 100%!

I’d most likely get results like my members are, weight loss in the meetings is still awesome, 160lb lost yesterday which is fabulous.  There’s been a report released which was covered by the press about the ripple effect, basically it’s saying how when someone goes on a weight loss programme (or diet as most like to call them) their partners tend to lose some weight too without trying.  That’s because when one person changes their behaviour, the people around them change.  What I’ve noticed this year is how many partners are actually joining together, lots more men in my meetings and that’s great, it really makes it easier for everyone if the entire household is on board.

What to eat today?  I’ve got me some Spanish and Moroccan sausages from Penn Road Butchers, both are tasty, bangers and mash maybe.  Nah I fancy that corned beef hash still.  Busy day so if I do plan to cook, cook, then I’ll need to get organised.

Anyway, time to start this busy day of mine, last night’s meeting to finish and sort, but first another cuppa tea and painkillers…

Here’s to making Wednesday wonderful, can you make it through the day and rollover 4SP for the weekend BeYOUtiful?