Well it's official, I'm too old for outdoor concerts! We had a great day and it's of laughs, but it will be my last for sure.

We stayed at a travelodge 15 miles from Knebworth and the plan was to have a taxi so we could enjoy a drink but when the taxi people said £35 one way, I opted for sobriety and drove.

So glad I did because at eleven when it finished, there was complete chaos and no one was going anywhere and a taxi wouldn't have stood a chance it took us 3 hours to get back to the hotel and from what we left behind, I'd say some of them would be there till morning. Now don't get me wrong I knew we'd be waiting but there was no organisation at all and it was raining like you wouldn't believe. Too make it worse, Lynne's niece Charlotte (17 an pretty as a picture) was in the back of the car needing the toilet and she stank! We couldn't open the windows because the of the rain, oh and she was rotten. She'd ate nothing but junk all day long, she may be slim and beautiful but if we are what we eat - she'd ate a skunk!

But what about the bit in the middle - well again wouldn't want to repeat. The Red Hot Chili Peppers are amazing live I've seen them before, but the stage was too low and the screens of which there was only two, were too small so seeing them was virtually impossible and when you've paid £60 for a ticket, you at least want to see them on the screens!

The boys seemed to just be there to sing, there was no interaction with the audience and then at the end Flea finished with, "thank you Wembley" mmm they didn't even know where they were. Shame.

Dizzee Rascal was the support act and if you're a fan he was brill and really interacted with the audience - you just couldn't see him and the screens weren't on at all ;(

Hey ho such is life, it was good to watch a 17 year old enjoying her first concert and whining "I really need a wee" and not understanding that no ones gonna let you got to the front any more because you're not six ;)

All in all we had a fab day it rained but not till about 8pm so we were lucky, we may have been stuck in a field car park for over two hours but if we'd took a taxi we would have had a 15 mile walk in wellies instead!

I managed to stay on track mostly, had a decent filling and healthy breakfast, some cooked chicken at lunchtime before going into the venue and I did have a burger inside but there wasn't actually a great deal of choice!

We are sat in the hotel room now, I've had some pineapple and these two are talkin greasy breakfast from a services! I shall choose healthy I'm thinking egg and beans maybe.

Right better get moving, I've had all of 5 hours sleep, but at last I slept past 5am! 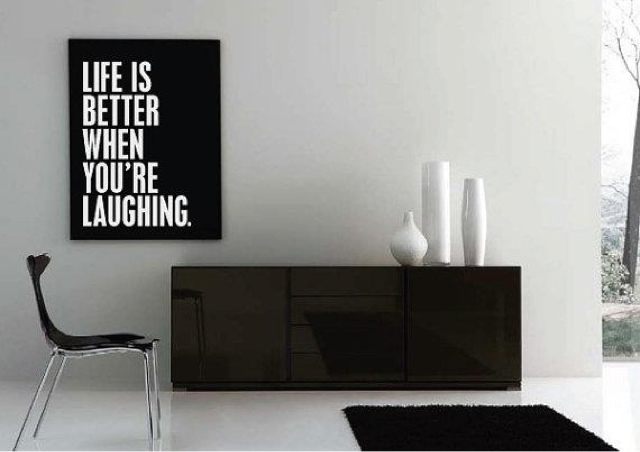 it was amazing! and my smell is beautiful!