What superpower would you choose? 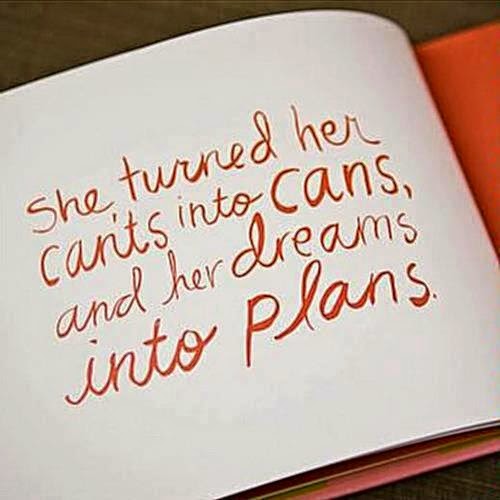 Mmm Willpower, it’s almost a mystical magic word isn’t it, that has such a great deal of influence over people

You know how it feels when you get up on a morning and for some reason you’re absolutely bursting with energy and raring to go, so you get absolutely loads done that day, then towards the end of the day you are absolutely shattered, all your energy has been spent and you are ready for your bed, that’s normal because we have to recharge our batteries to get a fresh dose of energy back after a good night’s sleep.

Willpower is similar, it doesn’t last, it has to be recharged and that’s where we fail sometimes, for example we leave our meeting feeling all motivated and ready to have a fantastic week, on track, in the zone because we know we really want to lose weight and we’re feeling that we can do this because we have a whole group of people behind up.

That’s Tuesday say, then Friday you walk in the house after a hectic week, you are shattered and you’ve still got to make everyone’s tea before you can sit down and relax, you’re little un walks in with a bag of chocolate buttons and offers you one, you say “no thanks I’m on track this week, I plan to lose weight”, then your eldest walks in the kitchen with a pile of washing, “can you get me this cleaned for tomorrow mom, I’m going out”.  As he goes to put the washing down he knocks the carton of milk all over the floor and that’s the last one, so now you have a mess everywhere and you’re going to have to go to the shops before you can have a cup of tea.  There’s an open packet of biscuits on the side that your other half’s just opened because he’s as thin as a rake and can eat anything he wants, you look at them, glare and him and think to yourself, “it’s just not fair!”  You start moaning about the state of the house, the fact you’ve just finished a 40 hour week, there’s no milk and no dinner ready, when that wonderful man you married suggests he go get the milk and picks up a takeaway tea so you can go sit down and rest.

Your willpower kicks in?

Does it heck!  You’re tired, you’re drained, you’re hungry and you have a kitchen that’s full of washing – how many of you are saying, “no love, I need a weight loss next week so I’ll start on the tea, will egg and chips do, I’ll have a WW ready meal?”
Willpower smillpower – wateva!

We give ourselves too hard a time when we say, “I failed, I’m just not strong enough, I don’t have the willpower!”  That’s not really the whole story is it – life is so busy and full that willpower gets overtaken by tiredness, busyness and all the other things that make ‘staying strong’ difficult.

So what do we do?

Well first of all ACKNOWLEDGE this happens; stop expecting yourself to be Wonder Woman or Super Man, with ultimate willpower and motivation powers!

There are lots of names for willpower: determination, drive, resolve, self-discipline, self-control.  All of which can disappear in the wink of an eye on a Friday night if you’re not prepared.

According to most psychological scientists, willpower can be defined as:

And there is lots of research on it if you’re interested, however I’m going to share just one of my thoughts on the subject, I’ve never met anyone (yep NEVER) who has the willpower to stay motivated 100% of the time to succeed at losing weight and keeping it off.   Not with just the use of willpower anyways, saying no becomes difficult at certain times, I think we all realise that!

So what’s the solution?  Personally I think preparation and planning will get you much further than relying on your willpower.

If you’d walked in on Friday night to that situation above and everything had happened exactly the same except before you left the house on the morning, you’d spend 10 minutes throwing some chopped veggies and chicken portions and a packet mix in the slow cooker, the outcome of that incident could’ve been so different!  You could have resisted the offer of a takeaway because you had dinner sorted, actually your other half may not have even offered because he knew there was a dinner cooked.

You may think yeah maybe but I had to have the willpower to get up and put the slow cooker on, true but being ‘strong and motivated is much easier first thing in the morning when you’ve had a night of rest than it is at night when you get home shattered!

It’s like when you go shopping, resisting temptation is easier if you’re not hungry, shop on an empty stomach and well we all know where that leads.
So if you feel you lack motivation make your new best friend organisation!
If you feel your willpower is waning, use paper power, plan your week, start to get to know yourself, work out your behaviours and how you react in difficult situations, when are you strong when does your strength dissolve, what can you do to ensure you’re not put in situations you can’t handle?

I’ll stop writing now, you get the point and I hate to go onto 3 pages on the pc, I’d stop reading so I’d expect you to!

Planpower is way better than Willpower!  Yeah if superpowers are being handed out, I’d forgo invisibility for the ability to be organised and prepared for any situation (that’s just confirmed I am officially middleaged and I don’t care!)

If there’s nothing to send me off track in my kitchen cupboards, it’s easier to stay on track, that’s preparation not motivation!

Have a great day BeYOUtiful, raining here so I’m gonna do a bit of housework and then chill out with my mom, enjoy whatever you do.
Posted by Bev at 8:04 am