The dogs about to lose his nuts! & we're going home ;(

28th December 2012
Being happy doesn’t mean that everything is perfect. It means that you’ve decided to look beyond the imperfections. 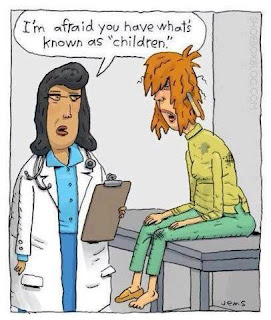