Here's to another good day... 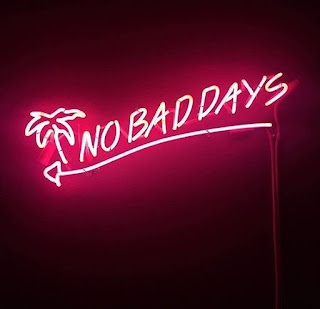 Yesterday was a good day, handing a certificate to a member who I’ve known since 2010, celebrating 5 years at goal having lost 50% of her body weight – yeah that’s half of what she weighed when she joined and it makes me so proud to see her succeeding and maintaining. 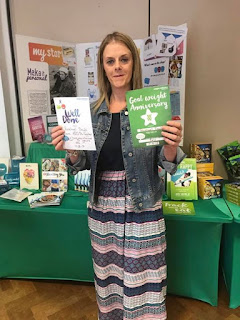 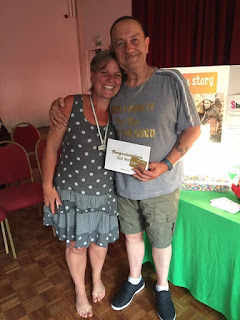 It really is an incredible job and I’ve loved hearing how much my colleagues enjoy the role themselves this week, watching videos on Facebook.

We the men really struggled to get my cooker in my kitchen but they were relentless and didn’t give up, I’m so glad I used a local firm http://www.hartills.co.uk/ instead of a national chain who would’ve just left it on the front garden and said ‘that ain’t going on there’, the chaps even got a carpet out of their van for it to stand on and told my sister they’d pick it back up when I’d had the cooker connected.  How fab is that service!  I didn’t pay anymore for the cooker either and they delivered it free, always make sure you support your local businesses.

CHANGE really has been the word of the week, my new added role as Mentor Champ, my bestie made a momentum decision last night too, the world keeps turning, life goes on and it’s all good.
Apart from the fact I still have a cooker in the middle of my kitchen of course which now needs a special electric plug which that room doesn’t have, so there’s another job that needs doing – YAY!  Still smiling here…

Very busy day today, lots to do, then my meeting tonight, so I’m going to keep this short today otherwise I’ll never get started, here’s to making it a great day – you in BeYOUtiful?